Many homeowners are turning to second storey additions to raise the value of their Perth area homes. In addition, many property investors are also increasing rental revenues by adding on to their homes.

It’s no secret that housing is becoming more expensive in the Perth area. Consequently, more and more homeowners are choosing to increase the space in their homes by adding on instead of buying a larger home. In addition, many are finding that adding on to their home increases the sale value and that they can actually turn a profit on the transaction if they have the right builder and the right design. 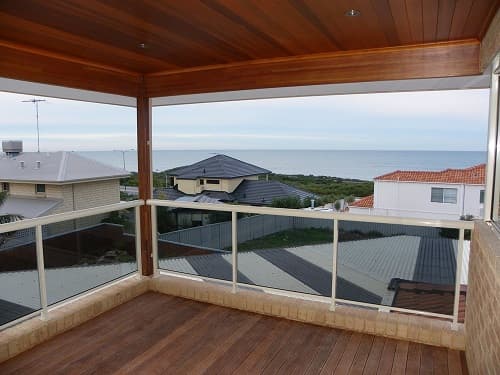 Why a Second Storey Addition?

Second storey additions are the most economical way to build onto a home in many cases due to land and structural considerations. When building a second storey addition, the builder can use the existing foundation and structure of the home and build the addition out of sturdy but lightweight materials. There is no need to lay another foundation or another concrete slab. This ends up keeping the cost of the addition down.

In addition, land blocks have become smaller and smaller since many homes were built in the 1960’s and 1970’s. People who want to add on don’t always have enough room to build outward. This is a perfect situation for building upward.

What About that Added Value?