From 2011-2013, home renovations in Perth and across Australia suffered what was seen by economists as a severe downturn. The downturn, in which home renovation activity decreased by 15.6%, was the third worst on record. According to Shane Garrett, Senior Economist of the Housing Industry Association (HIA), consumer sentiment immediately following the Global Financial Crisis (GFC) was responsible for the downturn.

Mr Garrett made his comments in the HIA publication called “Renovation Roundup.” According to statistics obtained by the HIA, home renovation activity finally began to rise again, increasing by 1.2% for 2014. The HIA predicts that the rise will total 4.5% for 2015, but will only increase another 0.4% in 2016.

Mr Garrett credits “extremely low interest rates” as the main driver behind the reversal of fortunes for the home renovation market and for Australian homeowners. 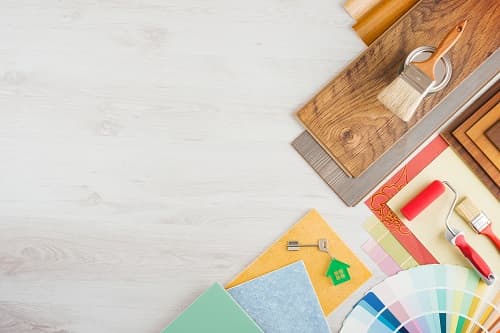 What it Means to You

At Next Level Extensions, we really didn’t experience the kind of slowdown that many in our business did because we have built such a great reputation in the Perth market. However, we have seen an increase ever since interest rates began to go down.

Though WA managed to escape the brunt of the GFC thanks to the mining industry, the housing market did have a few dips and has taken a while to finally surpass pre-GFC levels. Consumer confidence also affects who decides to buy a first home or move up to a better one.

We think the home renovation industry is benefiting right now because while consumers do have more confidence, many are realising how great of a “deal” it is to expand your current home instead of moving into a larger one.

Nobody likes to spend extra money, and a lot of homeowners in Perth have figured out that they can turn their current homes into the larger homes they need and save money doing so.

To learn how you can have a larger living space for far less than you may imagine, call Next Level Extensions today: 1300 948 094.