At Next Level Extensions, we build home extensions, second storey additions and other home renovations for Perth area homeowners. We would like to tell you about some of the second storey additions we are most proud of. Often, homeowners decide to build up because they have no room to build out. Sometimes, they build up because they love the design and the views from the second floor. Here are a few of our favourites. 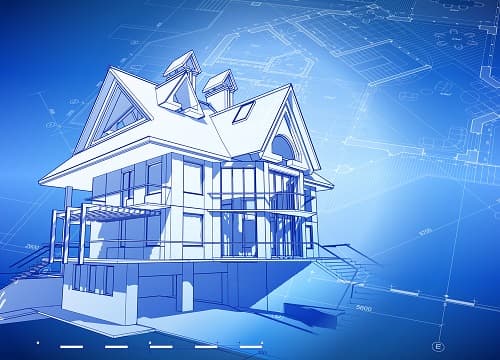 Enhancing the View in Doubleview

In Doubleview, we talked to a young family who loved their existing home and location. Their home offered some great views. They loved the neighbourhood and their children loved both their schools and their friends in the neighbourhood. All they needed was more space.

In particular, they needed a bedroom wing for their daughter. They also wanted to utilise double height entry space by installing a new balcony over their portico. When we got together with the homeowners, we decided to modernise and update the existing property on both the interior and exterior while adding a second storey. The second storey was for children’s bedrooms, a study and a bathroom.

In Morley, we had a client who lived in a home fit for a king. It was built with the finest materials with painstaking attention to the finest details. It was an aesthetic masterpiece. He wanted us to build him a second storey that was seamless and was a perfect match for his existing home in every way.

We really don’t know any other builders who could do what we did. We matched every external material, including awnings, gables and other roof features. We built him a solid staircase out of Jarrah and did it in a way that it fit in perfectly with the dining area. We also built a master bedroom with a large-sized wardrobe and concealed cavity sliders.

We would also build an ensuite with a custom floor grate, double walk-in shower, a spa and stone tops Next on the list was an acoustically terraced theatre in which to watch movies. It took us slightly more than six months to finish.